Mimic party games are very popular with the youngest, who build themselves by imitating their parents. Mimic games are actually a real way of learning and self-building for children… But what is imitation games really used for in the overall development of the child?

What are the benefits for the child?

Thanks to mimic games, children develop their imagination by inventing scenarios that may or may not be inspired by their life experiences. He builds in his imagination more and more complex interactions, stories and adventures according to his age and his learning. Imitation games provide an environment conducive to creativity. Imitation games are also a way to help children build their own personality. By projecting himself into different situations and roles, the child multiplies his behaviors: merchant, doctor, mum and dad… He thus learns to control his emotions by reproducing certain situations that he may experience in front of adults.

Who has not dreamed as a child of doing like mom or dad? Cooking, ironing or tinkering and playing garage mechanics, there are no limits to the imagination. Beyond copying parents or the grown-ups around them, imitation games are very important for a child’s development. By reproducing scenes of everyday life on their own scale, children will learn, develop their motor skills for the little ones but also develop their imagination and build dreams for the future. These games will also help them grow and cross certain stages in life.

The verbs charade game is a very fun game, simple to set up, that doesn't require any equipment. It can be played both indoors and outdoors and is perfect for birthday parties, children's gatherings or family play. Kids of all ages can enjoy a
Read More
Categories: Indoor games, Mimic games, Outdoor games
July 23, 2020 0

Animal mime Game is a very simple mime game that will give you a lot of laughs and therefore ideal to throw at a birthday party. This game can be played indoors and outdoors. 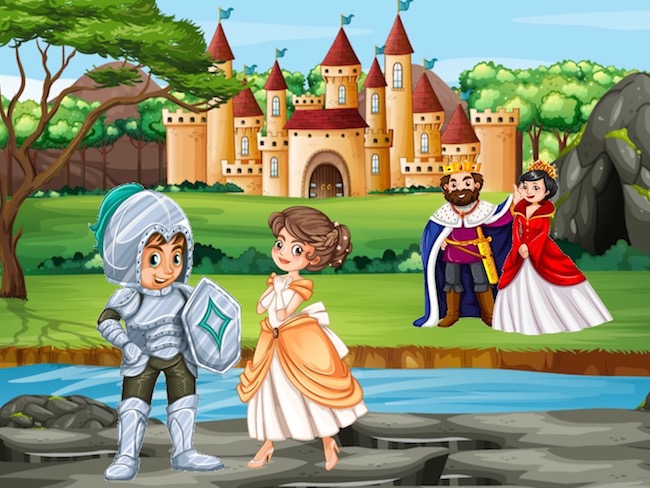 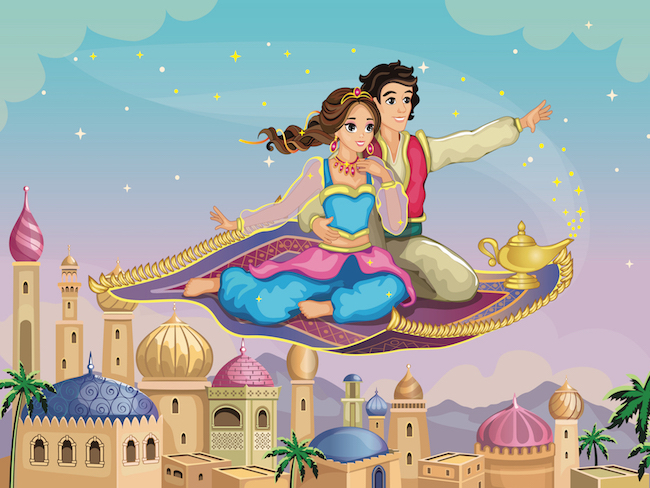 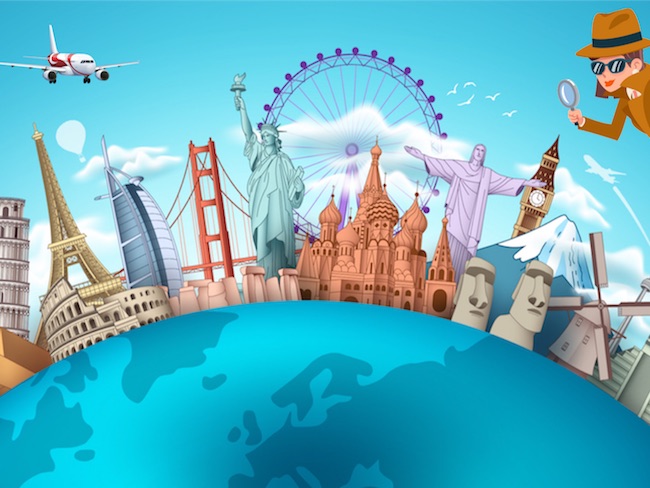