Form 2 groups with the same number of participants. Make sure that the stronger and weaker children are equally distributed between the 2 teams. The weights must be approximately identical in each team. Children place themselves on each side of the rope. Each group grabs one end of the rope. At your signal, each team pulls the rope along with the members of opposition team to their side. The group that drops the rope or falls backwards has lost.

You can also make this game in another form: you keep the same principle of team composition but you tie a scarf or a ribbon in the middle of the rope. You make a demarcation on the ground for each of the teams; they should be about 3 or 4 meters apart. The teams being made start shooting. The first team to successfully pass the scarf above its dividing line has won!

You can also play this game in multiple rounds. The winning team wins 1 point. The team with the most points wins! 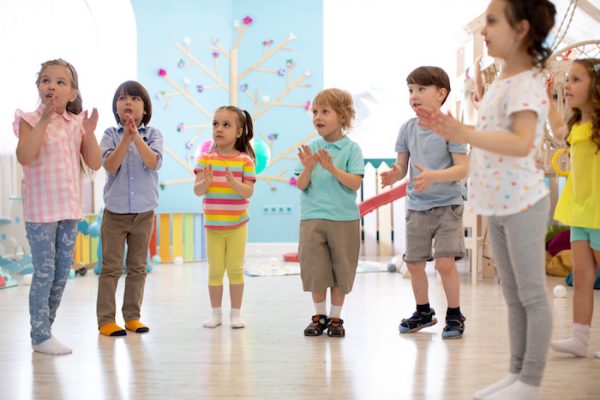