If you’re lucky enough to have a gang of kids around on Easter, try this fun Bunny Kisses game. We’ve got a range of indoor and outdoor games for the entire family. Easter is a time to bring out all the fun and games.

Here we have yet another twist on a classic game that everyone is sure to find challenging yet love playing at the same time! Bunny Kisses!

For this twist on the classic version of pass the orange you are instead going to be having your party goers use a much smaller and harder to work with hard-boiled egg. You could have some coloring to the egg to give the game a little more of an Easter theme but it’s up to you. And I would also recommend having several backup hard-boiled (or raw) eggs ready to take the place of the egg in play should it become damaged.

Gather all your fun loving party guests and have them form a giant circle around the room.

Randomly select one of your guests and have them place the hard-boiled egg under their chin to begin the game. They can then choose if they want to pass the egg to their left or right as long as the egg stays moving in the direction it starts out in.

Each person must pass the egg from under their chin from one person to the next, without using their hands and without dropping it.

The very first time if the egg is dropped, then the two people that were passing the egg are then out of the game. Replace the egg with a backup you have waiting if it is too damaged to still roll smoothly.

The judge will then place the egg under the chin of the next player that the egg would have been passed to before it was dropped. Should the egg get dropped again the judge determines which player, if not both, caused the egg to actually drop and they become out also.  Any player that touches the egg with their hands is disqualified.

You must be the last player that is left standing after everyone else has dropped the egg to win this game!

Enjoy this fun and simple challenging game with your guests and see who can last the longest! 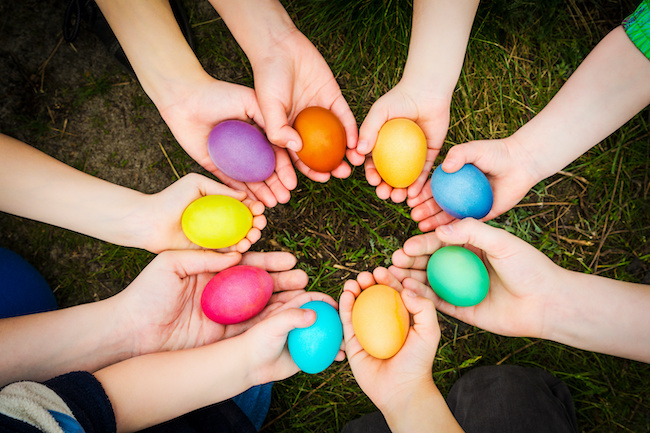 Easter egg treasure hunt. An Easter treasure hunt is a great activity to make Easter more fun and do something other than the traditional egg… 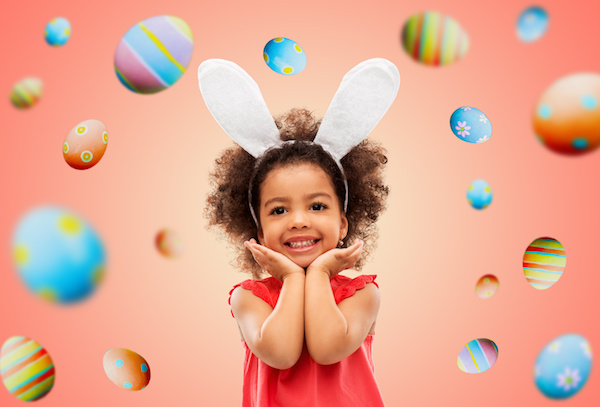 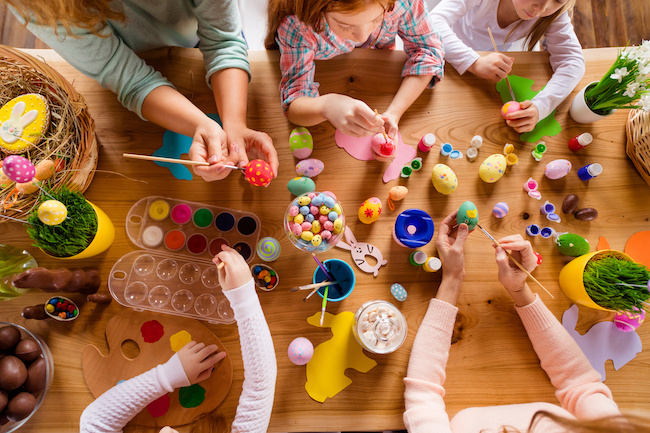 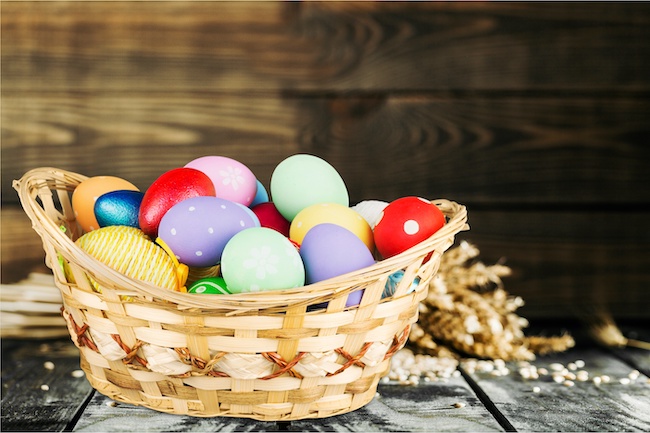 The Bunnies Nest game Everyone loves to get a chance to win a prize for very little to no effort at all, and the Bunnies…