Originating in China, Catch the Dragon’s Tail is a fun outdoor game to play with a large group of children. The dragon’s head tries to catch the tail by moving the line around so he or she can tag the last player.

How to play the Catch the Dragon’s tail game?

The Catch The Dragon’s Tail Game is a simple game that requires the kids to form a long chain and not break it. This game needs 10 or more players for it to work properly. It helps children think about strategy and develop agility and swiftness. It’s ideal for junior high and high school aged kids. It can be played by adults, too. You will need a large ground or space where the game can be played, which makes this activity ideal for an outside function like a field trip or a birthday party.

Here’s how to play: Ask the kids to form a long human chain by holding hands. All the players line up and put their hands on the waist of the person in front of them. The person standing first is the head of the dragon and the one at the end is the tail of the dragon. The last person in line tucks one end of the scarf in his back pocket, belt, or waistband. The head should try and catch the tail (the scarf), while the others in the middle should try and stop the head, without breaking the chain. Note: If the head succeeds in catching the tail, the tail becomes the head, and the person at the end of the chain becomes the tail. And the game continues with the new head and tail. 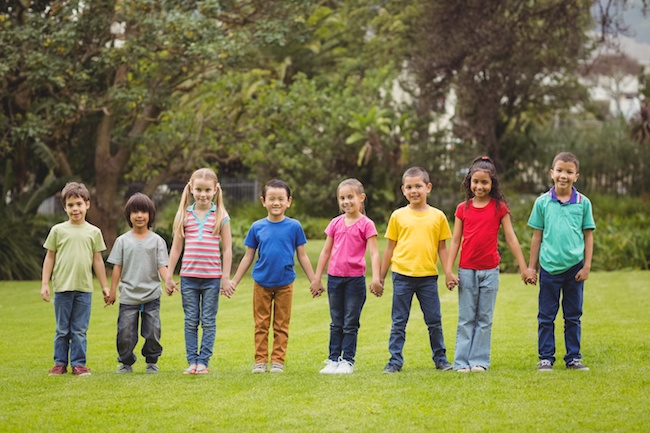 1 thought on “Catch the Dragon’s tail”