Pass the parcel is a classic game that was traditionally played at birthday parties. The idea is to pass around a parcel wrapped in many layers that has a gift in the middle. Children work on gross motor skills and attention. It can be played with two people (passing from one side to the other), but if played with 3 or more, children will have to pass the package from right to left, and vice versa. It can be played indors or outdoors in pretty much any condition and it has simple and few rules.

How to play Pass the parcel?

Wrap an object (or small gifts if it’s a birthday party) in several layers of wrapping paper or newspaper. The layers should be easy to remove.
To play, have the children sit in a circle, passing the wrapped parcel around the circle while you play some fun music.
When the music stops, the person with the parcel can remove a layer of paper.
Then, with the music resuming, the parcel continues to move until the music stops again. Another layer of paper is removed, and so on…
The person who removes the last layer of paper is the winner.
Change directions with each new piece of music.
Passing the parcel from one person to the next should always be done with both hands.

You will also need to make sure that the music stops in such a way that everyone gets a turn, and (preferably) so that the birthday child doesnt win the prize! You might like to put a small lolly/sweet or balloon in each layer of wrap so that each of the children receive a prize. 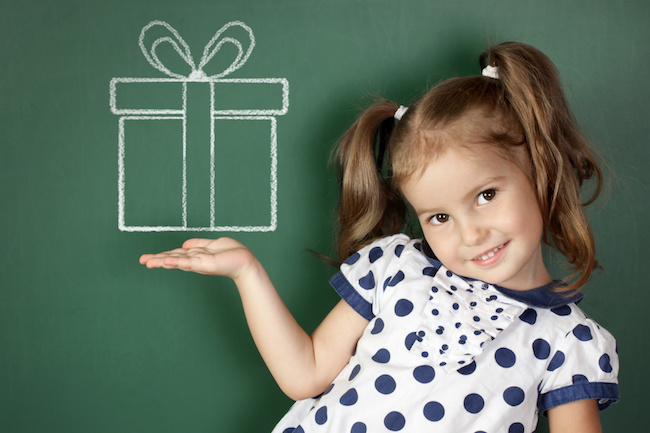