What’s the time Mr Wolf is a classic kids’ party game for children of all ages to enjoy. It is a form of tag played in Australia, Belgium, Canada, the United States, Ireland, New Zealand, South Africa, and the United Kingdom. This game can be played both indoors and outdoors.

How to play What’s the time Mr Wolf?

And the game continues. 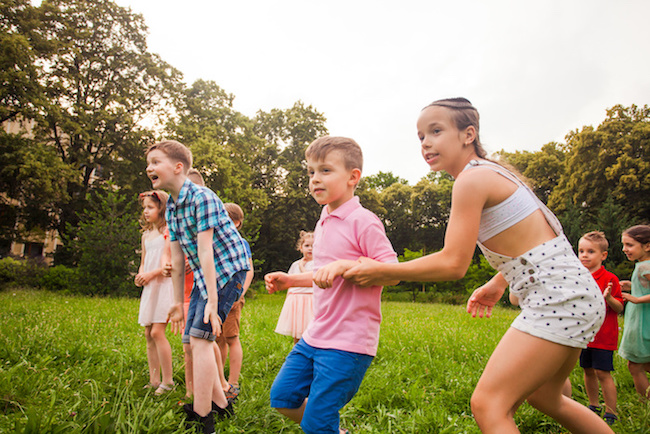