Killer Handshakes is an exciting and ‘life-threatening’ game will keep your group entertained for a long while. A mystery game, this works best with a larger group since it can keep the game going for a while. It is a great party game to get the kids active and break the ice for those who don’t know each other well. Add excitement and intrigue to any kids party or holiday gathering with this fun kids activity.

How to play The Killer Handshakes game?

The many rules in the game help to create a game that is harder to play at first. But once people get the hang of the game, everyone will begin to strategize in order to win or to ‘kill’ as many people as possible.
This is a great game for friends, but also for those who might become friends in the future.

First have everyone in the group close their eyes. You, the leader, must now walk around and choose who you want to be the killer by tapping that person on the shoulder, quietly and misleadingly like with duck, duck, goose.

Once the Killer has been chosen, the group may open their eyes and move around the room. As they move around the room, people are shaking people’s hands as they introduce themselves.
If the killer decides to “take someone out,” they will squeeze their hand tightly and quickly 3 times to signify, “I just poisoned you.”
5 seconds after initial contact, the poison begins to set in. Then that person dies slowly, loudly, and spectacularly.

If a person believes they have uncovered the secret identity of the killer they are permitted to announce that they know who is at fault for the death of their friends, BUT beware of your willingness to point fingers, if you are wrong, it will prove fatal.
If the killer is dead, then civilians get to live another day or at least for a new round and a new killer is set on the loose! 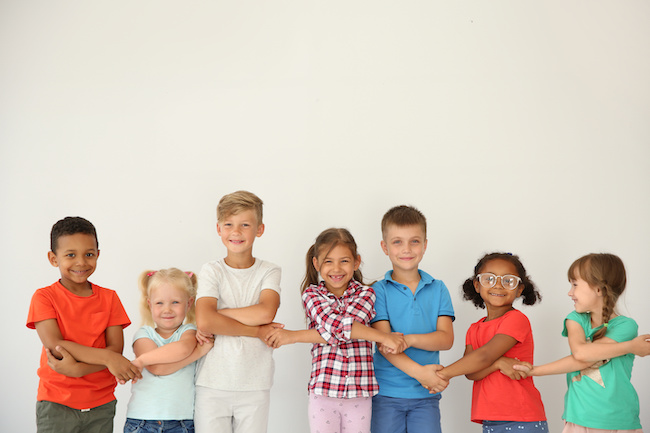